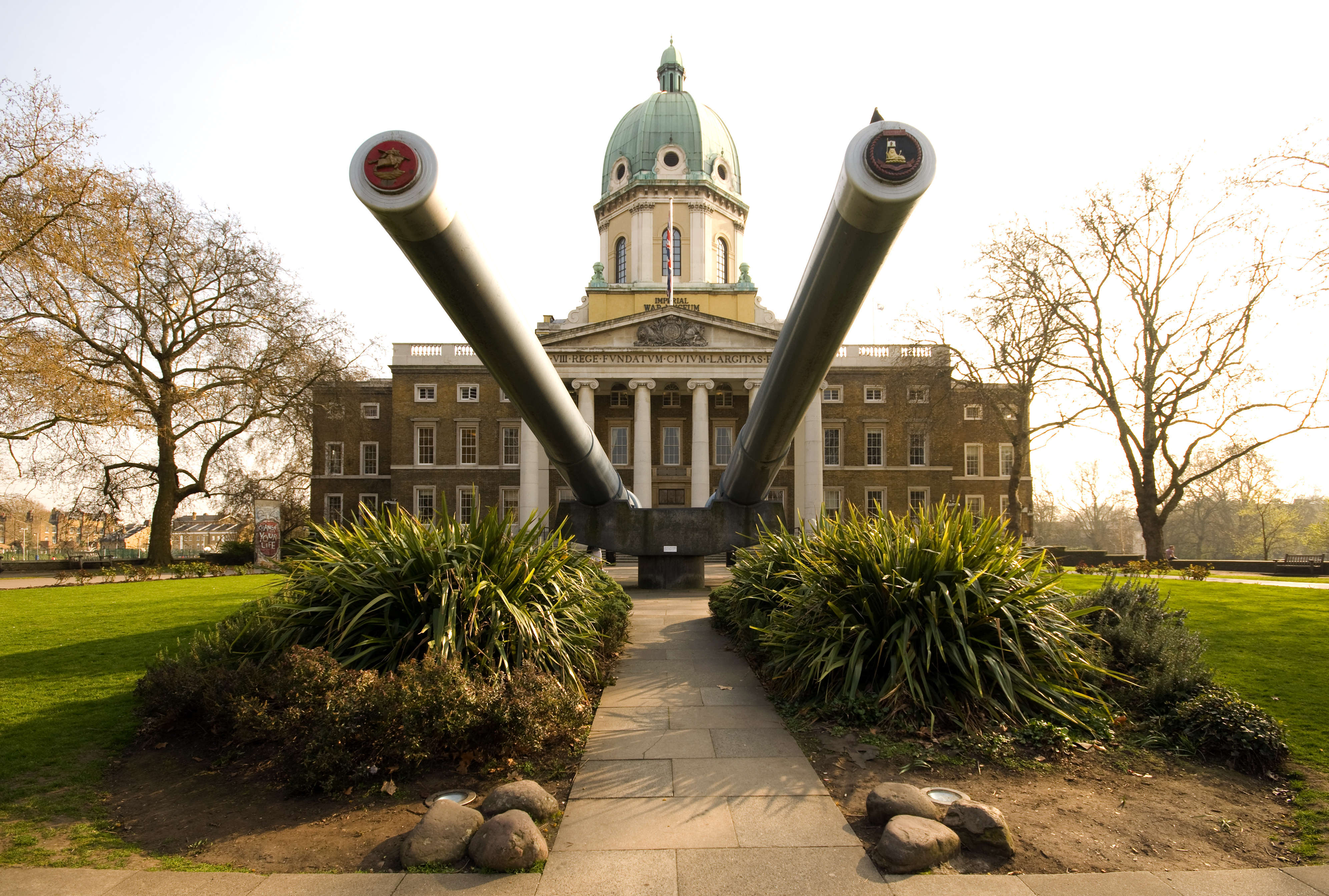 Imperial War Museums is a British national museum organisation with branches at five locations in England, three of which are in London. Founded as the Imperial War Museum in 1917, the museum was intended to record the civil and military war effort and sacrifice of Britain and its Empire during the First World War. The museum's remit has since expanded to include all conflicts in which British or Commonwealth forces have been involved since 1914. As of 2012, the museum aims "to provide for, and to encourage, the study and understanding of the history of modern war and 'wartime experience'."Originally housed in the Crystal Palace at Sydenham Hill, the museum opened to the public in 1920. In 1924, the museum moved to space in the Imperial Institute in South Kensington, and finally in 1936, the museum acquired a permanent home that was previously the Bethlem Royal Hospital in Southwark. The outbreak of the Second World War saw the museum expand both its collections and its terms of reference, but in the post-war period, the museum entered a period of decline. The 1960s saw the museum redevelop its Southwark building, now referred to as Imperial War Museum London, which serves as the organisation's corporate headquarters. During the 1970s, the museum began to expand onto other sites. The first, in 1976, was a historic airfield in Cambridgeshire now referred to as IWM Duxford. In 1978, the Royal Navy cruiser HMS Belfast became a branch of the museum, having previously been preserved for the nation by a private trust. In 1984, the Cabinet War Rooms, an underground wartime command centre, was opened to the public. From the 1980s onwards, the museum's Bethlem building underwent a series of multimillion-pound redevelopments, completed in 2000. Finally, 2002 saw the opening of IWM North in Trafford, Greater Manchester, the fifth branch of the museum and the first in the north of England. In 2011, the museum rebranded itself as IWM, standing for "Imperial War Museums". The museum's collections include archives of personal and official documents, photographs, film and video material, and oral history recordings, an extensive library, a large art collection, and examples of military vehicles and aircraft, equipment, and other artefacts. The museum is funded by government grants, charitable donations, and revenue generation through commercial activity such as retailing, licensing, and publishing. General admission is free to IWM London and IWM North, but an admission fee is levied at the other branches. The museum is an exempt charity under the Charities Act 1993 and a non-departmental public body under the Department for Digital, Culture, Media and Sport. As of January 2012, the Chairman of the Trustees is Sir Francis Richards. Since October 2008, the museum's director general has been Diane Lees. 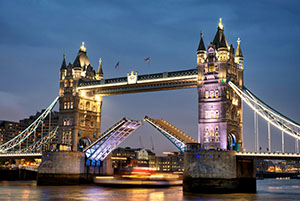 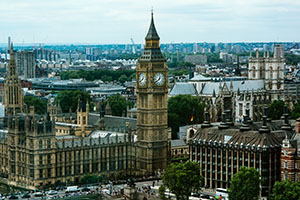 A Ration Party of the 4th Black Watch at the Battle of Neuve Chapelle, 1915